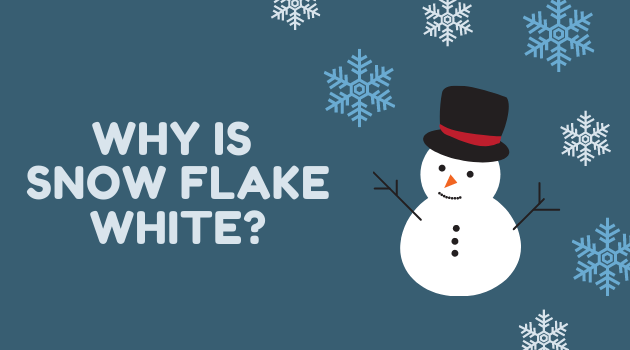 SNOW Flakes are clear! Then why do they look white?

Each snow flake is made up of frozen water. Like Water and Ice, snow flakes are clear. But they look white because of the way light shines on them. The light bounces off snow in all directions. That makes the snow look white to us. 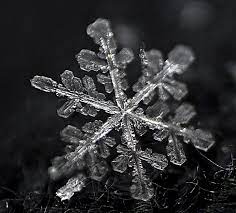 Light passes through glass, just as it does through a Snowflake, so you can see straight through both. But if glass is broken into tiny pieces, light is reflected in all directions. That makes it appear white. 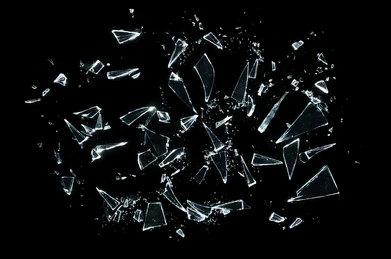 Salt is also made up of clear crystals that are square shaped. When a great number are put together, they appear white just like Snow. 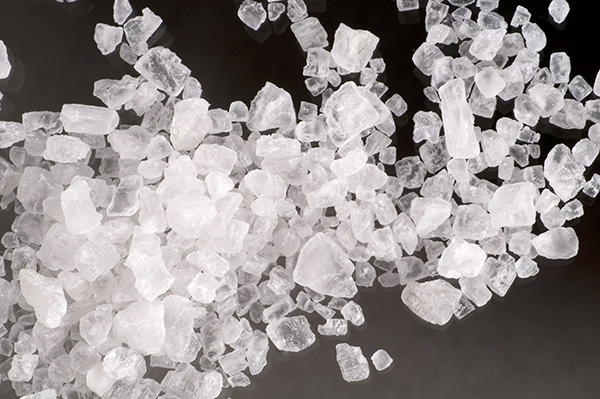 Color is a visual phenomenon that occurs when light made up of all the colors of the rainbow is absorbed or reflected. Thus, salt crystals, snowflakes, shattered glass appears white as light is randomly reflected. Conversely, when light is completely absorbed, an object appears black. When an object looks red, that means it has absorbed all light wavelengths except the red.

Is it Good to go on a Vacation in Higher Classes?

If Bats Have Wings, So Why Aren’t They Birds

This site uses Akismet to reduce spam. Learn how your comment data is processed.

Champstreet: Catering To The One-To-One Online Tutoring Needs Of Students

Have you ever thought why our kids suddenly start disliking their studies when they reach classes 6th…7th…8th…? We have heard

Is Bite-Size Learning the Way to Engage the Modern Distracted Learner?

Common Challenges Students Have in Algebra